Is Your Antibiotic Harmful?

Is Your Antibiotic Harmful? 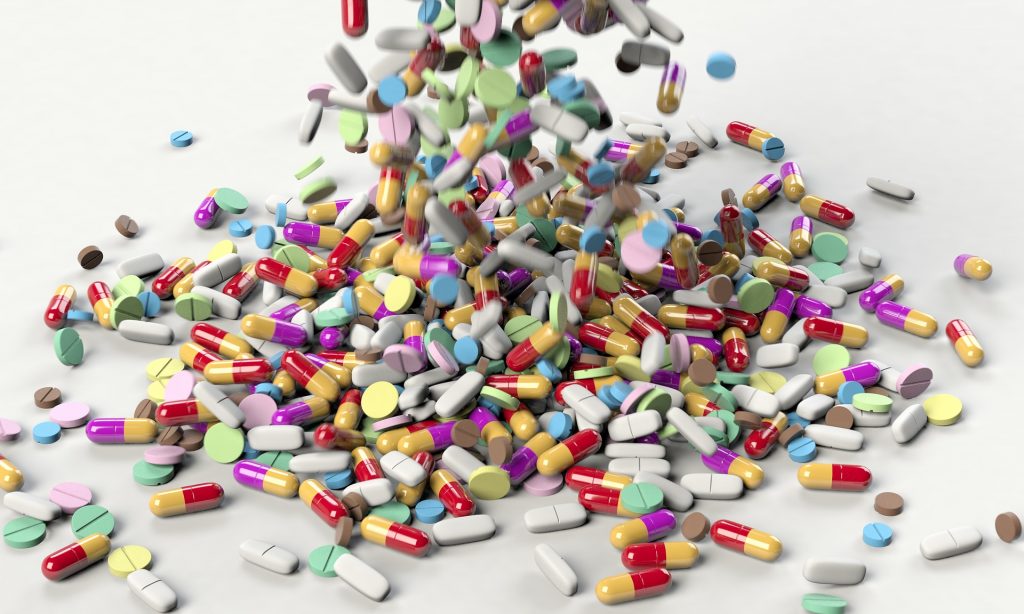 Several years ago a friend and patient of mine was spending some time with his family at the beach. On one particular day he rose from the sand and began an easy jog toward the water. After three or four steps he experienced what he said felt like being struck in one of his calves with a baseball bat. He fell to the ground and was unable to rise and walk. After getting home, a visit to his orthopedist revealed that he had a rather severe spontaneous tear of his calf muscle. He spent a couple of months walking in a boot.

He had recently been on a round of the antibiotic, Cipro, and he knew that this drug could cause spontaneous tendon ruptures and muscle tears. That is what happened.

Cipro belongs to a class of drugs known as Fluoroquinolones. They are antibiotics commonly used to treat a variety of illnesses such as respiratory and urinary tract infections. These medicines include ciprofloxacin (Cipro), gemifloxacin (Factive), levofloxacin (Levaquin), moxifloxicin (Avelox), norfloxacin (Noroxin), and ofloxacin (Floxin). More than 23 million patients received a prescription for one of them in 2011.

Renata Albrecht, MD, who heads the FDA’s Division of Special Pathogen and Transplant Products, estimates that spontaneous ruptures occur in about one in 100,000 people. But, the agency says, taking the drugs appears to triple or quadruple the risk.

A study published in Medical Science Monitor in 2014 showed that one of the drugs, levofloxacin, caused the cells in the discs of rat spines to break down . This is a particular importance to me as a chiropractor. If you have lower back pain and know that you have taken one of these drugs be sure to tell your chiropractor.

Dr. Bart Sellers has been in practice for 25 years. He enjoys helping clients on the Northshore live a happier, healthier, pain-free life. Dr. Sellers' clinic, Chiropractic Associates of Mandeville, is located at 221 Saint Ann Dr, #2 in Mandeville, behind Whole Foods Market.

WHY YOU SHOULD TAKE MAGNESIUM 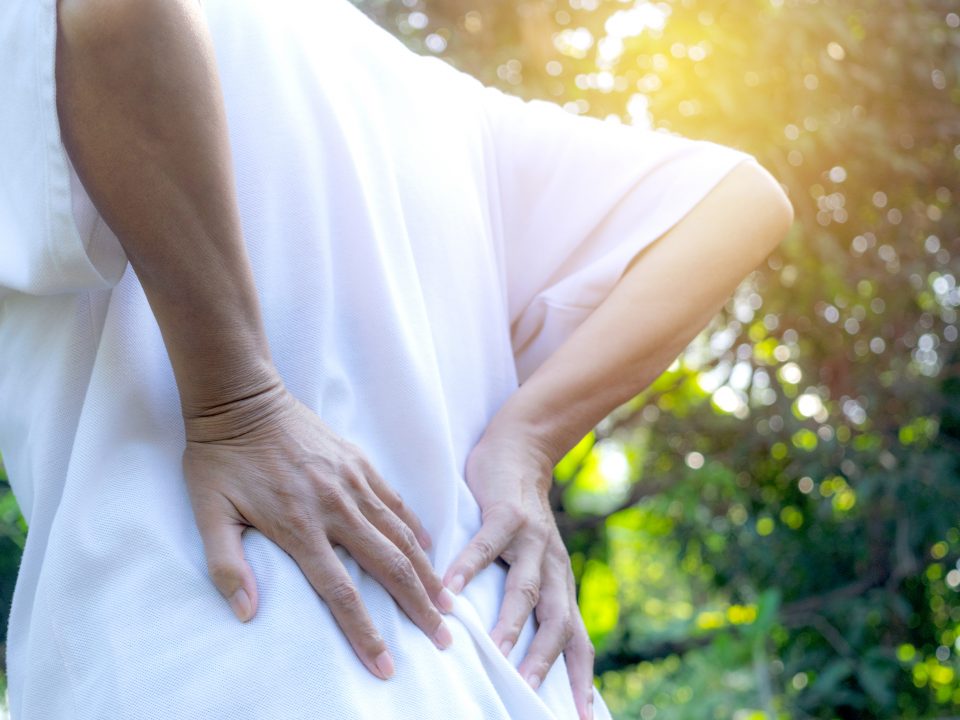 Women's back pain outdoor while at work.

When It Comes To Low Back Pain, Maintenance Matters!